Billy, Dusty, and Frank. This Texas trio can blast out more bluesy sound than any other three guys around.

Although not their first album, Tres Hombres was the one that really launched this band. With tunes like LaGrange, Beer Drinkers and Hell Raisers, and Waitin’ for the Bus/ Jesus Just Left Chicago, this is truly a classic album.

Along the way, these guys released other classics, like Tube Snake Boogie, Justine, Tush, Heard it on the X. And a few that maybe weren’t top 10 but gredat tunes, like Balinese and Mexican Blackbird from the Fandango album.

And later on, the release of the Eliminator album put these guys immediately into superstar status. Gimme all Your Lovin’, Got me Under Pressure, Legs, and Sharp Dressed Man were the big releases off this album, but it is solid from front to back. And what about the videos from this album…….. Fast cars, cool chicks, blues guitar, and fast licks, what more is there to say.

Interesting…  Frank Beard is the only member who doesn’t have one…. 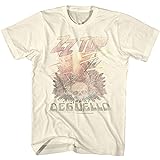 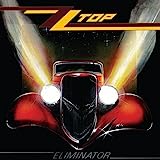 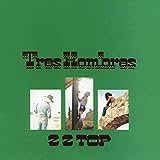 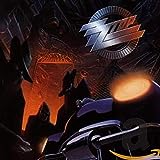 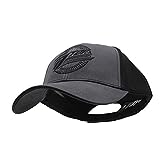