Uriah Heep’s classic album is, of course, Demons and Wizards.  However, they had several great albums before releasing Demons and Wizards, and tons of albums afterwards.   Among the other favorites are the early albums:

Some of the classic songs off of these (albums) are:

The band’s albums have also featured some very cool cover art.   Check out The Magician’s Birthday, Uriah Heep, and the Salisbury covers, for a start

Uriah Heep was the name of a character in the Charles Dickens novel David Copperfield.

David Byron lost a long running battle with alcohol on 2/28/1985, and passed away at his home.

Bassist Gary Thain died of a drug overdose (heroin) at the age of 27, in December of 1975 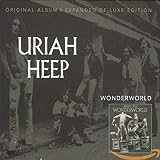 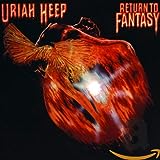 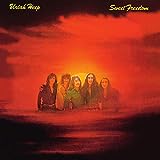 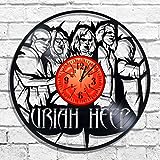 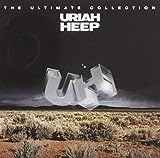