Four young musicians formed a band in 1964 that would go on to heavily influence rock and roll. They were:

And they named the band The Who.

The Who had a string of hits, both singles and albums, throughout the sixties. And on Sunday June 18, 1967, the Who erupted on stage at the Monterey Pop Festival, and took the festival by storm, stunning the audience by completely destroying their equipment at the end of their set. Then, on July 31, 1971, the Who release what most would say was their greatest album, and many would say was one of the greatest rock albums of all time, Who’s Next, with a lineup of songs including Baba OReilly, Going Mobile, Won’t Get Fooled Again, and Behind Blue Eyes.

Their highly energentic live performances set a new standard in showmanship, and to this day, Townsend’s ‘windmill’ strumming of his guitar is often repeated, but not duplicated. The excesses in their lifestyle was also legendary. But on September 7, 1978, those excesses caught up with the band, when Keith Moon overdosed on the drug Heminevrin, which ironically was prescribed to wean him off of alcohol, which he had abused very heavily. Approximately 32 capsules of the drug were found in his system during the post mortem examination.

Although The Who continued on after Moon’s death, his absence robbed the band of some of its vital energy, and they never again reached the pinnacle that they had earlier in the decade of the 70’s. However, their influence on the world of rock and roll will always be there.   As of this writing (01/2013), the Who still get together from time to time to perform. 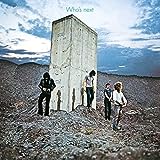 Who's Next...?: Tales from the Southwest Pacific Theater in WWII (Kindle Edition)

Doctor Who: The Complete Specials (The Next Doctor / Planet of the Dead / The Waters of Mars / The End of Time Parts 1 and 2) [DVD] (DVD) 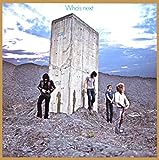 Who Comes Next? Tools: Leadership Succession Planning Made Easy (Paperback) 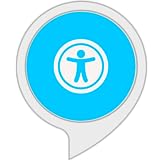 Who's Next?: A completely gripping and unputdownable crime thriller (Detectives Lockhart and Green Book 2) (Kindle Edition) 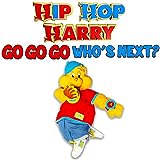 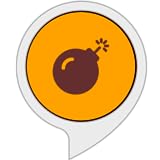