Probably the hottest Canadian band in the history of rock, Rush was first formed in 1968. There have only been a couple of lineup changes in the band, and by 1974 the lineup became Geddy Lee on vocals, bass, keyboards, Alex Lifeson on guitars, and Neil Peart on drums/percusssion. This lineup gelled, with Peart writing the majority of the lyrics for the band and Lee and Lifeson writing the music.

The first commerical success for Rush came with the Fly By Night album in 1975. Other huge albums for Rush have been 2112, A Farewell to Kings, Pernament Waves, and Moving Pictures, all of which were released in the late 70s or early 80s. Just a few of the string of songs off of these ablums include Fly by Night, Spirit of Radio, Freewill, Tom Sawyer, and Limelight. However, their albums tended to be pretty solid throughout, with a lot of cuts that didn’t get a lot of radio play but were great nonetheless. A personal favorite off the Moving Pictures album is Witch Hunt, which was a response to the people who were trying to impose censorship on the music and movie industries without really understanding the nature of the artists’ work. The lyrics for Witch Hunt are:

The night is black without a moon.  The air is thick and still. The vigilantes gather on the lonely torchlit hill.

Features distorted in the flickering light, the faces are twisted and grotesque. Silent and stern in the sweltering night, the mob moves like demons possesed.

Quiet in conscience, calm in their right, confident their ways are best. The righteous rise with burning eyes of hatred and ill-will.

Madmen fed on fear and lies to beat and burn and kill. They say there are strangers who threaten us, Our immigrants and infidels. They say there is strangeness too dangerous in our theaters and bookstore shelves.

Those who know what’s best for us must rise and save us from ourselves. Quick to judge, quick to anger, slow to understand.  Ignorance and prejudice and fear walk hand in hand…

and the melody of this song has a very dark feel to it. It is an example of the excellent song writing skills of the band, with thought provoking lyrics that never get overly preachy.

The band has added to its LONG list of hits as it continued to churn out albums throughout the 80’s, 90,s and beyond. There was a five year hiatus of the band in the late 90s and early into the 2000’s due to personal and tragic losses for Peart, whose daughter and wife both passed away within roughly a year of each other. Peart was able to overcome these losses and eventually was ready to got into the studio and went on tour once again.

Peart passed away in January 2020. 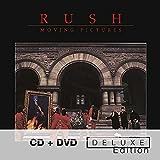 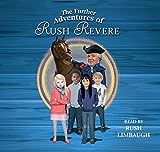 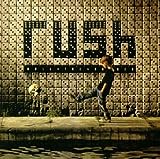 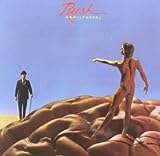 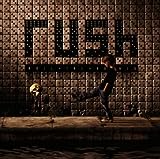 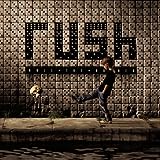