A true pioneer in female rock, Pat Benatar hit the music scene like a tidal wave. The range and power of her voice are incredible, as is her stage presence.

Patricia Mae Andrzejewski was born in Brooklyn, New York in 1953. She originally trained as an opera singer. She married Dennis Benatar in 1971, they were later divorced, but Pat kept the last name. She later married her guitarist, Neil Giraldo and they have remained happily married for many years.

One of my favorite tunes is Hell is for Children, which was another one of those misunderstood songs by the Tipper Gore bunch. The song was really a denouncement of child abuse.

Trivia: Benatar’s video “You Better Run” was one of the first videos played on TV hen in debuted on August 1, 1981.

Pat Benatar, Live in New Haven, recorded in 1983, is a terrific video. Nothing flashy in the stage set, but the music is great! Pat is foxy and powerful and Neil Giraldo’s guitar kicks up a notch or two from it’s usual intense level. Overall, a must see.

Here’s a couple other of Pat’s early offerings: 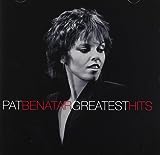 Between a Heart and a Rock Place: A Memoir (Paperback) 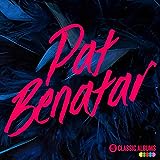 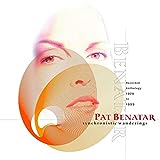 Love Is A Battlefield (MP3 Music) 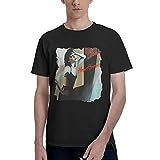 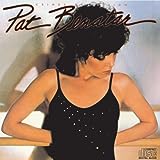 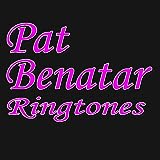