From his early days in the 60’s with Buffalo Springfield, through his time with Crosby, Stills, and Nash, on to his solo career and to the present, Neil Young has been a mainstay of the American rock scene.

In his stint with CSNY, he lent a country flavor to the band with songs like Helpless. But, he also showed his anger at the establishment with songs like Ohio, which he wrote within days of the Kent State Massacre.

Tin soldiers and Nixon coming, We’re finally on our own.  This summer I hear the drumming, Four dead in Ohio.

Moving on to his solo career, he released a self-titled album Neil Young, that did not sell well, but is musically very good. His big breakthrough as a solo artist was with the album Harvest, which has become one a rock classics. In many songs it had a decidedly country flavor, but he did some great rock guitar on songs like ‘Alabama’.

Neil’s backup band, Crazy Horse, has provided a very solid musical foundation for many of Neil’s albums. And over the years, Neil has experimented with several types of music, from country, to hard rock, back to 50’s styles (the album was Everybody’s Rockin’), and he manages to pull most of it off well. However, this author feels that Neil is truly at home when he comes back to his country/rock roots, as he did in the Harvest Moon album. One interesting album where Neil displays both his softer and harder edges is Rust Never Sleeps. The first side of the album was all acoustic, with songs like Pocahontas, and the second side of the album went electric. A personal favorite off this album is Powderfinger.

Neil underwent surgery to repair a brain aneurysm in April 2005. He made a full recovery.

His passion, besides music, is model railroading. 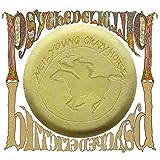 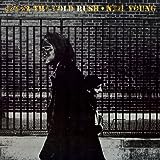 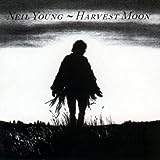 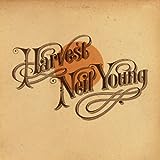 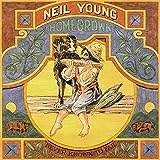 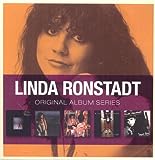 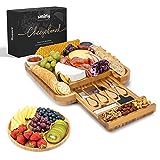