The Danny Joe Brown Molly Hatchet is the best Molly Hatchet. He rejoined the band later, of course, but their first couple of albums are the best. Here’s a few of my favorites:

Another classic song, from a later album, is Fall of the Peacemakers. The lyrics to this song are quite stirring.

The band named themselves Molly Hatchet after a 17th century prostitute who allegedly chopped off some of her client’s heads.

Danny Joe Brown suffered from diabetes for his entire adult life. The illness, along with exhaustion from touring is why he left the band in 1980. In his absence, vocalist Jimmy Farrar fronted the band through two albums. Danny Joe rejoined the band in 1982.

Danny Joe Brown died of complications from diabetes on March 10th, 2005, but his voice and legend will live on through the music he helped to create. 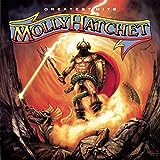 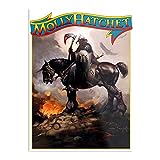 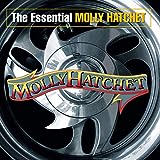 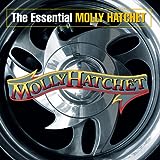 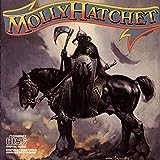 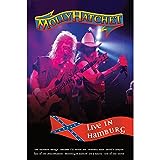 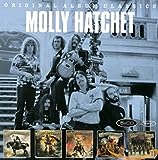 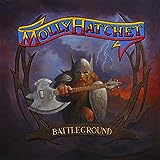 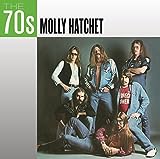