The Marshall Tucker Band was formed by Toy and Tommy Caldwell back in the early 70’s in Spartanburg, South Carolina. The other two founding members were George McCorkle, Paul Riddle, Doug Gray and Jerry Eubanks. Doug Gray has done the vocals and his unique voice is instantly recognizable to any MTB fan.

The name of the band seems to have it’s origin from a blind piano tuner, although it appears that the band didn’t even know this at the time, but got the name off of a tag from a key to a warehouse that the band was using, the blind man being the previous renter of the property.

With their southern rock/country sound, the band had a string of hits throughout the 70s, including Can’t You See, 24 Hours at a Time, Fire on the Mountain, Searchin’ for a Rainbow, and Heard it in a Love Song.

Tommy Caldwell died in 1980 from injuries he received in a car accident and was replaced in the band by Fanklin Wilki. This incarnation of the band split up in 1983. Doug Gray and Jerry Eubanks rounded up some new members and continued the legacy. The band has seen a lot of personell changes over the years but still continues to tour. 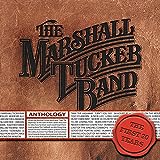 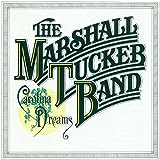 Heard It in a Love Song (MP3 Music)

The Marshall Tucker Band - Live From the Garden State 1981 (DVD) 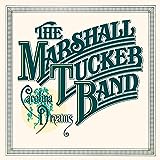 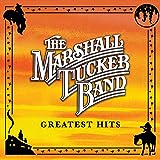 Heard It in a Love Song (MP3 Music) 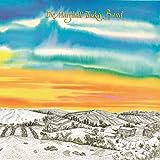 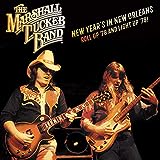