Led by Steve Perry on vocals, the man who was referred to as “the Frank Sinatra of rock and roll”, Journey appeared on the scene bigtime when they released their Infinity album. With songs like Lights, Wheel in the Sky, Feeling That Way, and Anytime, this was the start of something big.

The Escape album was another great effort. Here’s the song lineup from that album; talk about solid:

One of my personal Journey favorites came from the Frontiers album. The song is Faithfully.

The Evolution album featured songs like “Lovin, Touchin, Squeezin'”, and “City of Angels”.

The cover art for their albums was always great as well.

Steve Perry left Journey and there were some other lead singers along the way,  but the sound was not the same.  Then, in 2008, they release a cd set called Revelation, with a new lead singer, who sounds eerily like Perry, if not even better. 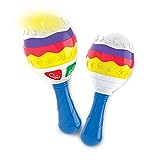 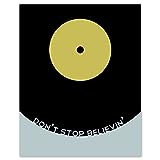 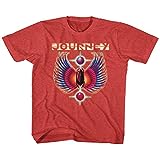 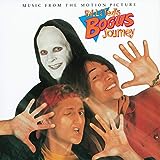