Joe Cocker had a voice that could be recognized immediately, and he had one of the greatest rock and roll screams in the business.

Cocker started his musical career with the aid of his brother, Victor. Victor had a band, the Headliners, and Joe sang with them. He later played drums in Victor’s group, the Cavaliers

In 1968 he really broke out with his version of “With a Little Help From My Friends”.   In 1969 he appeared at Woodstock.

He had an up and down career, struggled with drugs and alcohol, but managed to put out some great hits, like “You are so Beautiful” and “Up Where We Belong”.   My favorite is “When the Night Comes”. 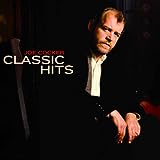 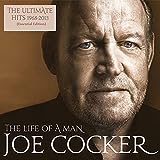 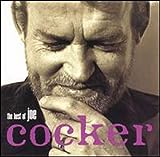 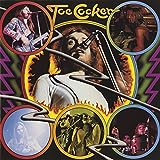 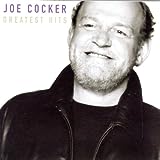