“Snot is running down his nose, greasy fingers smearing shabby clothes..”Classic lyrics, classic (and classical) melodies; this is what has made Jethro Tull a standout for over 30 years.

Ian Anderson is, of course, the driving force of the band. But who was Jethro Tull, is it just a made-up name? A visit to World Book Encyclopedia shows:

“Tull, pronounced tuhl, Jethro (1674-1741), an English farmer, built the first practical farm tool for planting seeds in rows. In Tull’s day, farmers sowed seed by hand. This practice wasted seed and produced an uneven yield. European inventors had experimented with a mechanical seeding device, but none achieved Tull’s success. About 1700, Tull developed a mechanical seed drill, which made rows of small trenches in the soil and dropped seeds in them. His horse-drawn seed drill planted three rows at a time and used less seed than did sowing by hand. This device marked the first step toward the mechanization of British agriculture.

Tull was born in Berkshire. He attended Oxford University and studied law at Gray’s Inn in London. He traveled widely in Europe to observe agricultural practices. Tull described and illustrated his seed drill in his book Horse-Hoeing Husbandry (1731).”

So, it appears that even the name of the band is grounded in a classical education.

But on the other hand, this band can rock.

Did you know that Ian Anderson plays all of the instruments on Jack in the Green (on the Songs from the Wood album)? Pretty amazing, eh?

Some of Ian’s greatest tunes are his mellow ones. Try out this clip from Minstrel in the Gallery; the song is Requiem 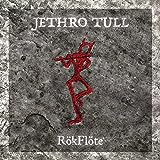 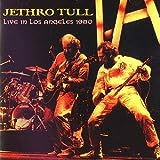 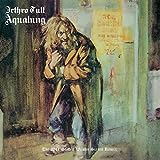 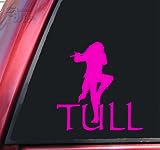 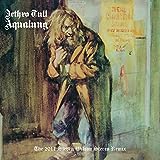 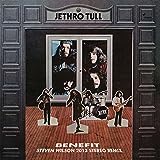 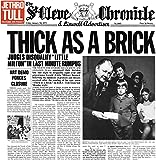 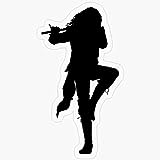 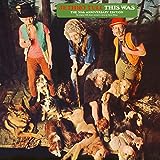 This Was (50th Anniversary Edition) (Vinyl)