Hot Tuna was formed by Jack Casady and Jorma Kaukonen as an offshoot from Jefferson Airplane, of which they were also founding members. Jack and Jorma would sometimes play separate sets during an Airplane performance, and sometimes would play in small clubs in cities where the Airplane was touring. This is how Hot Tuna was born. Eventually the duo left Jefferson Airplane to spend full time on the music they loved.

Originally, Hot Tuna was just Jorma on acoustic guitar and Jack on electric bass. Over time the band and music evolved and took many different directions and included many different additional artists. They have now been performing for over forty years, have over two dozen albums. They also have an online website, breakdownway.com, that teaches guitar and teach in person at Fur Peace Ranch Guitar Camp in Ohio. 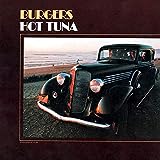 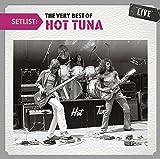 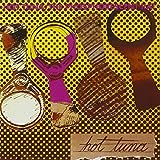 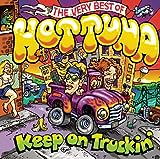 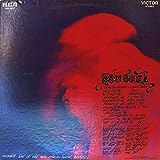 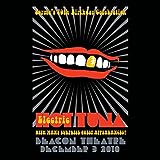 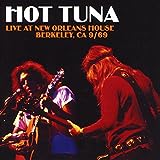 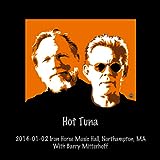