Never Been Any Reason to not like Head East. In the tradition of other great midwestern bands, like REO Speedwagon, Head East rocked in the 70’s. As a matter of fact, Head east and REO Speedwgon both formed in the area around Champaign/Urbana in Illinois, home of the University of Illinois. Head East’s all-time classic album, “Flat as a Pancake”, is another one of those 70’s era albums that is solid from start to finish, and is a must in any serious 70s collection.

If you have a chance to get a copy of Head East Live (the double album), this is a great 70’s live album. One of my personal favorites on the live album is Every Little Bit of My Heart. Also, their ‘Signs’ album which looks like a mud-splattered road sign, contains some great tunes as well. Unfortunately, neither of these albums was ever reproduced on CD by A&M records. There is a single CD version of Head East Live that has a lot of their hits, and this is a rockin’ album as well.

Lead singer John Schlitt had a unique and powerful voice, and made the band’s songs instantly recognizable. As with many other rockers, John had problems with alcolhol and drugs, but John was later to get himself straight and became the front man for the Christian rock group Petra.

Keyboardist, vocalist, and band founder Roger Boyd remained with the band for over 30 years 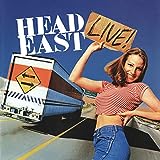 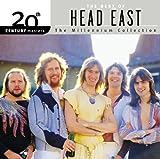 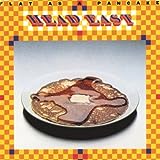 Never Been Any Reason (MP3 Music) 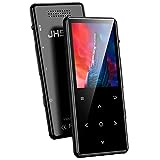