Mark Farner, Don Brewer, and Mel Schacher were the original members of Grand Funk Railroad. The critics burned on them, but the fans loved ’em. They were a huge concert draw in the early 70’s, becuase they loved to perform live and involve the audience. Their music was clearly different, especially their earlier stuff. Later on, as the band evolved, they succumbed somewhat to the record labels’ concept of what rock and roll should be, but their early albums were very unique.

Mark did lead guitar and vocals, Don played the drums, and Mel played bass. Their style was bluesy and funky, and had some hard elements to it. Some of thier lyrics were anti-war, as was common in that era. They were originally signed on by Capitol records in 1969. 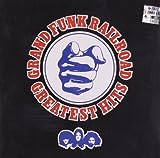 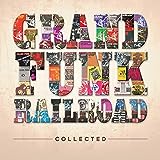 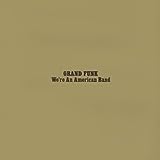 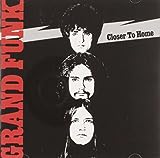 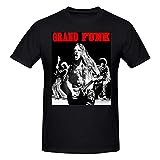