“They stab it with their steely knives but they just can’t kill the beast.”

What a great lyric. This California-country band spanned a decade and a very wide range of musical tastes, from country to hard rock, and they did it all well. With the combined talents of Glenn Frey, Don Henley, Don Felder, and later Joe Walsh, as well as others (the band had considerable turnover in personnel), this band had a unique sound and song-writing talent to spare. Their early albums had more of a country feel than their later albums, but they were all good. Hotel California is probably their best.

Here are some of their other classic albums:

Trivia, if you have the vinyl copy of On the Borer, check out the label on side one. You will find the prophecy “He who hesitates is lunch”

Trivia: The Eagle’s first hit, Take It Easy, was actually started and co-written by Jackson Browne. Browne collaborated on other Eagle’s tunes as well. 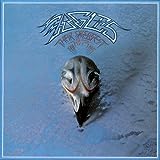 Hotel California in the Style of Eagles (Prime Video) 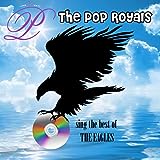 Sing The Hits Of The Eagles (MP3 Music) 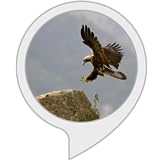 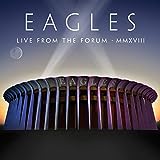