“You’re like a SLEDGEHAMMER baby, you’ve been beatin’ on my mind….”

Lyrics from a BTO song entitled SLEDGEHAMMER, but also an apt description of the way BTO’s music came at you. This hard-driving band, which featured Randy Bachman from The Guess Who, had the energy and drive of a Panzer tank.

This band really knew how to crank it up. The only times they did slow it down a little bit, they did bluesy tunes that were also good listening. Their first release, in my opinion, is their best, but all four of the albums that you see at the right are great.

Trivia – before they were BTO, their band name was BraveBelt

Here’s a little personal story. My girlfriend gave me the first BTO album for my high school graduation in 1974. A couple of nights later, I took the album over to a friend’s house, and we proceeded to get kind of lit while listening to it. We then proceeded to the local drive in movie, where we partied some more. I cruised home late that night (or early the next morning) and went into the house and crashed. Waking up the next day at the crack of 11:00, my first thought was, “Idiot, you left your BTO album in the car”. Well, being a nice warm June day, the album had been sitting for several hours in the hot black interior of my 1970 Nova. It was quite badly warped, as was my brain, but still playable. I still have that album…….. The brain cells are still mostly there too. The girlfriend was history a long time ago. 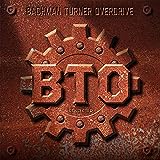 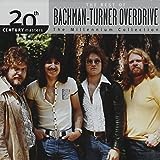 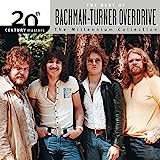 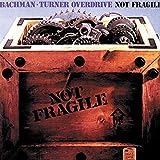 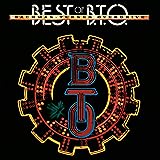 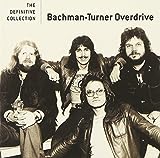 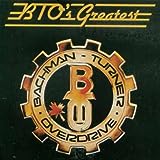