Released in September of 1976, the first Boston album, named for their city of origin, launched the band to superstardom overnight. Their first big hit, More Than A Feeling, was quickly followed by a string of hits like Peace of Mind, Long Time, and Smokin’. And that was just off of their first album! The band’s mastermind, according to the album notes from the first album, was a guy named Tom Scholtz. He was an MIT graduate with a master’s degree in Mechanical Engineering, but he was not a typical ‘engineering nerd’. Tom played guitar and developed some special guitar effects that the band used. He was joined in the original lineup by Brad Delp on vocals, Barry Goudreau on guitar, Fran Sheehan on base, and Sib Hashian on drums.

Another band with real cool cover art. Look closely at their first album cover. What appears to be a set of spaceships are really fire-spewing guitars. The cover art for their subsequent albums carried the same theme.

Trivia: The paper inner sleeve for the second album had, behind the printed lyrics, some engineering-type drawings of the guitar/spaceship. 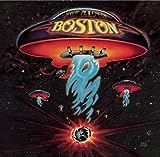 The Very Best of Boston (Paperback) 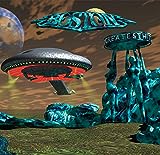 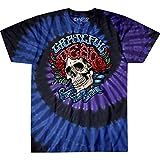 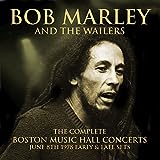 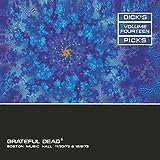 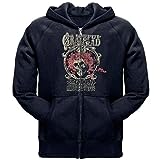