Bob Seger, hailing from Detroit, Michigan, became a top music entertainer during the 70’s. One of Bob’s many great qualities has always been his ability to crank out hard-rockin’ tunes as well as ballads.

The breakthrough album for Seger was his first live album entitled Live Bullet , and my favorite song from that album, and one that still gets lots of air play, is ‘Turn the Page’.

His first super-successful studio album was Night Moves , which was loaded from front to back with tunes like the title track, as well as:

Another great album was Against the Wind . Once again, this was loaded with great tunes, including the title track. Also on this album were Fire Lake, Horizontal Bop, Betty Lou’s Gettin Out Tonight, and others. On his second live album, Nine Tonight, you can really feel the excitement that his live performances generated.

Seger has just kept the hit songs coming at us.   Some of my personal favorites 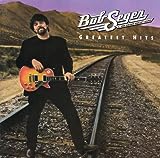 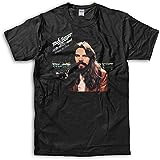 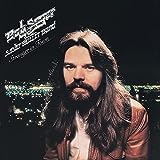 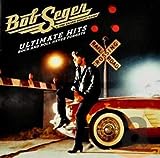 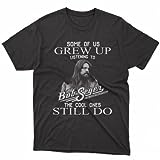 Some Of Us Grew Up Listening To T Shirt, Bob Album, Famous Singer, American Songwriter 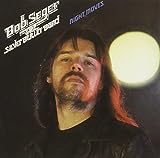