Although they started their musical career in the later 60’s in the Long Island, New York area, the band took the name Blue Oyster Cult in 1970. This strange name was taken from a poem written by their manager Sandy Pearlman. In his poems, Blue Oyster Cult was a group of aliens who had collected to secretly guide Earth’s history.

The band released several albums and toured heavily during the early 70’s. However, they didn’t really become widely known until the release of the album Agents of Fortune which contained their first hit single Don’t Fear the Reaper. (This song was later used in the soundtrack of the movie Halloween as well as Stephen King’s movie The Stand). It was about this time that the band added lasers to it’s live act.

The group continued to tour a lot, to bigger venues. They recorded a live album called Some Enchanted Evening, which did quite well commercially.

Although they had some other singles that did well, their next really big hit single was in 1981 and had the title Burnin’ For You. 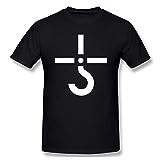 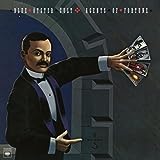 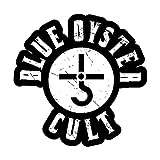 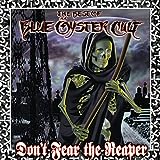 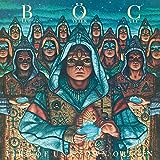 Blue Oyster Cult: Every album, every song (On Track) (Paperback) 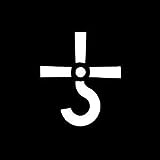 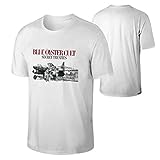