BLONDIE started in 1974 by guitarist Chris Stein and ex-Playboy bunny Debbie Harry in New York. Jimmy Destri,on keyboards, and Clem Burke on drums joined in 1975. The band played various clubs in New York city and quickly gained popularity. In 1976 they recorded BLONDIE, their first album, which was released in early 1977. They began touring the country as a backup band.

In the summer of 1977 they released their second album. Plastic Letters.

In 1979 that BLONDIE had their first #1 hit single in the US. It was “Heart Of Glass” which also sold over a million copies in Great Britian. Around April of 1980 they hit #1 in the US again with “Call Me”.

A couple of their other big hits were “One way or Another” and “The Tide is High”, the latter being very different because of it’s reggae beat.

Debbie Harry was a very strong presence as the lead singer, not to mention that she was very easy on the eyes, and a lot of the band’s success can be attributed to her 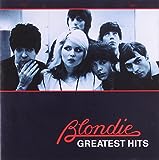 The Best of Blondie Piano, Vocal and Guitar Chords (Paperback) 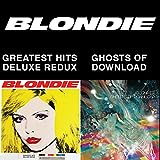 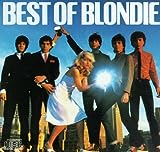 The Best of Blondie (Audio CD)

Blondie - VH-1 Behind the Music (DVD) 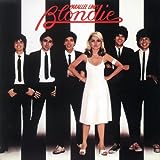 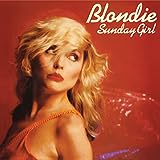