Named after their home town, these guys were VERY hot in the ’73 to ’75’ timeframe. They put on a show that was non-stop, butt-kickin southern hard rock. We believe this is the only band in rock history where one of the main instruments was a washboard.  The band also featured three guitarists, bass and drums.  The song Up, which usually was the final song of each concert featured a drum solo where midway through the solo, the drummer threw his sticks into the audience and finished the solo with his hands.   Then, at the end of the song (and the concert) two of the guitarists would smash their guitars into each other.

Some great tunes from some of their albums

Touring with Black Oak as their opening act was a little redhead stick of dynamite named Ruby Star.  She also appeared as the female vocal on BOA’s hit single Jim Dandy (to the Rescue).  She is shown with the band in the photo at right. 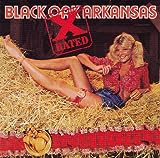 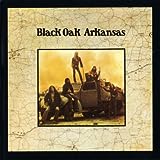 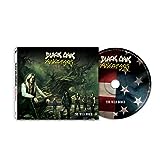 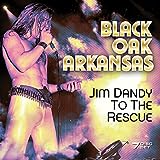 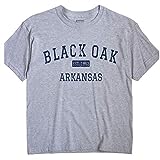 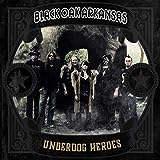