It started with two brothers from ‘down-under’, Angus and Malcolm Young. And by the time the 70s came to a close, AC/DC was on top with a string of great albums. The band had just had their biggest success with Highway To Hell and were ready to record a follow-up.  However; before they could do the vocals for the record, the lead singer, Bon Scott died in an alcohol-related incident.  Obviously, the band was temporarily torn apart, but at the urging of Bon Scott’s relatives, they decided to go on, and brought in vocalist Brian Johnson. The Back in Black album was written and recorded in memory of their lost lead singer, and became perhaps their biggest and best album ever.

The band lineup was:

Obviously, this is only one of the lineups, but it is by far the longest lasting.

So, the string of albums kept coming, and the tours kept getting bigger, better, and more outrageous.

But, the band survived some very tough times, like the loss of Bon Scott, an incident at one of their concerts where several people were trampled in a frenzy to get into the concert hall, some troubles with alcohol dependance, and criticism that the band is all about satanism. Nevertheless, through it all, the band maintained a ‘stiff upper lip’ and continued to rock and roll.

In conclusion, for the band, who’s essence is to rock again (and again and again), ‘We Salute You’!

Notably, Malcom Young passed away in November of 2017.  RIP, Malcomn. 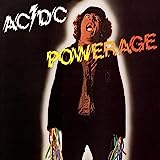 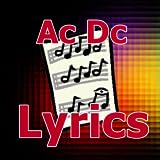 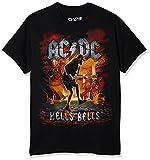 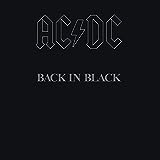 Back In Black (MP3 Music) 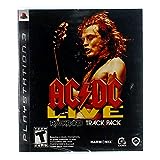