Mixing elements of hard rock and classical music, Kansas developed a sound that is theirs and theirs alone. The band had some early help from the famous rock promoter Don Kirshner. Their first album, the self titled Kansas, was released in 1974 and was followed by Song for America and Masque. In 1976, their biggest single to date, Carry On Wayward Son, was released along with the album Leftoverture. The following year saw the release of Point of Know Return, with the haunting single Dust in the Wind. The band was also known throughout this time as a headlining live act, filling stadiums with loyal fans.

Personell changes and changes in musical direction took a toll on the band in the 1980’s and their lustre faded, but the band has managed to stay together in one form or another until the present day and is still touring as of this writing.

My personal favorite Kansas albums are Masque and Leftoverture. Both of these albums, especially Masque, are very solid from start to finish. Some of my favorite tunes are: 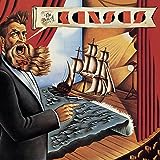 The Best of Kansas (Audio CD) 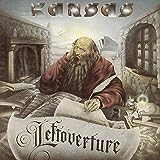 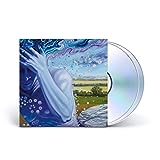 The Absence Of Presence (Audio CD)

The Album (Dust In The Wind, Hold On) (Audio CD)

Kansas: every album, every song (On Track) (Paperback) 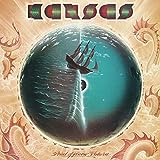